Welcome to the Q3 2018 Marketing Newsletter!

The 2018 Marketing Calendar is posted below in the resource section. This calendar outlines proposed promotion dates and other planned marketing activities. Below is information on available program resources, upcoming promotions, and other relevant program information.

The Heat Pump Water Heater consumer campaign launched on July 30 throughout the region and runs through September 30. A 30-second commercial is running as pre-roll video on YouTube, on premium websites likes This Old House, as well as on HGTV and DIY Network in cable in select markets. The commercial on YouTube has nearly 2.3MM views.

The resources we have developed to support the NEEM program and its new ENERGY STAR w/ NEEM+ product designation are now making their way to manufacturers and retailers through Northwest Energy Works (NEW), the administrators of NEEM. We have posted these final resources, as well as the research and messaging matrices we developed in this effort, to Conduit. You can refer to them on the Manufactured Homes community page under Resources > Marketing.

NEW is now focusing on developing a new website to reflect the recent NEEM brand refresh and play a more consumer-facing resource to help educate manufactured homebuyers on the benefits of ENERGY STAR and ENERGY STAR w/ NEEM+ homes. NEEA is serving in an advisory role as the site is developed, and we welcome any ideas or suggestions for ways that NEEMHomes.com can help support your manufactured homes programs. Contact Josh Pelham.

Home Efficiency Forum 2018 is just around the corner! We would love to have you join us in Boise, Idaho at The Grove hotel for two days of fun and in-depth discussion about energy efficiency in residential new construction. Of course, feel free to pass this information along to any of your colleagues that you think might be a better fit to attend.

Visit HomeEfficiencyForum.com for more information. Utilities should email info@betterbuiltnw.com to receive a special registration rate. Register by October 1 and join us in Boise, Idaho to network, learn and share.

If you would like to join the BetterBuiltNW newsletter to stay informed about Home Efficiency Forum 2018 and Residential New Construction in general, click here.

While the use of secondary glazing systems (SGS) and low-e storm windows (LeS) are common practice in the United Kingdom and many European countries, most US markets are unfamiliar. The Window Attachments program created technology briefs on both technologies, which outline how the technologies work, their ideal application, and their benefits, to increase awareness. Both technology briefs will be distributed to the Seattle 2030 group in September, during a technology session. The briefs are available for distribution below:

Window attachments, such as SGS for medium to large buildings and (LeS) small commercial and multi-family, transform low-performing windows into a high-performing windows. They significantly reduce air leakage and heat transfer by attaching to an existing window’s interior or exterior and creating an insulating pocket of air between the windows. This minimizes heating and cooling costs by reducing unwanted exterior heat gain and interior heat loss.

The High-performance HVAC Program held a training in Seattle at the Smart Buildings Center on September 17. The Program partnered with the Northwest Energy Efficiency Council (NEEC) to bring the all-day, technical commercial HVAC ventilation class to Seattle. It was conducted by engineers from Ventacity Systems, a high efficiency heat recovery ventilation manufacturer, and was a deep dive into ventilation.

Space for the training sold out and nearly 50 people attended the training and held an engaged discussion at the end. Due to strong interest, the Program will bring this training to Portland in November.

The High-performance HVAC Program is increasing the awareness of high-performing, high-efficiency HVAC systems, such very high efficiency dedicated outside air systems (VHE DOAS), for commercial buildings. The Program is creating educational material and case studies based on VHE DOAS pilot projects installed in the Northwest region. The first case study on an office building in Portland, OR is now available for download. A technology brief on VHE DOAS is also available here.

BetterBricks and the Commercial Real Estate Program conducted market research into key commercial audiences to better understand how decision makers prioritize and fund projects, learn about technologies, incorporate energy efficiency, and are influenced by building professionals. The market research firm that carried out the study sent out a digital survey and conducted ten in-depth interviews with building owners and property managers representing small, medium, and large buildings across a variety of types. The research findings are available here. Audience profiles and messaging based on the research will be available in Q4.

The LLLC utility toolkit has customizable templates available that describe the benefits of luminaire level lighting controls to customers. If your lighting program is promoting luminaire level lighting controls, feel free to customize these templates for your program teams and communications. If you would like assistance with customization or have other requests, please contact Stacy Blumberg.

Free Webinar
In October, there will be two NXT Level webinars that cover the “Value of Lighting” module of the NXT Level 1 training. The webinars will take place on October 4 and October 16. The webinars are free and trade allies who attend will be on their way to completing the NXT Level 1 designation. We hope you will promote the webinars to your lighting trade allies and let your team members who interact with your trade allies know to do the same. Content of varying lengths and graphics were sent to lighting Program Managers and commercial marketing contacts. If you did not receive the content or want more information, please contact Stacy Blumberg.

The new Energy Management Assessment (EMA) tool continues to receive polish and quality of life improvements as more organizations are taking advantage of its white-labelling features to use the tool in their own SEM efforts. If you are interested in an EMA demonstration, please contact Josh Pelham.

We’ve also recently wrapped up a series of interviews with SEM thought leaders around the region. We are excited to share their insights and experience through upcoming new content on SEM Hub, and a new bi-annual print newsletter. If you want to make sure you stay informed on SEM, sign up for our SEM newsletter, or contact Josh Pelham.

The Extended Motor Products (XMP) team is working with the pump experts at Hydraulic Institute to create an educational, whiteboard-style video to introduce a variety of audiences to the new Hydraulic Institute Energy Rating and highlight the energy and financial savings opportunities of efficient pumps.

The video production is being led by Hydraulic Institute and should be complete sometime in September. 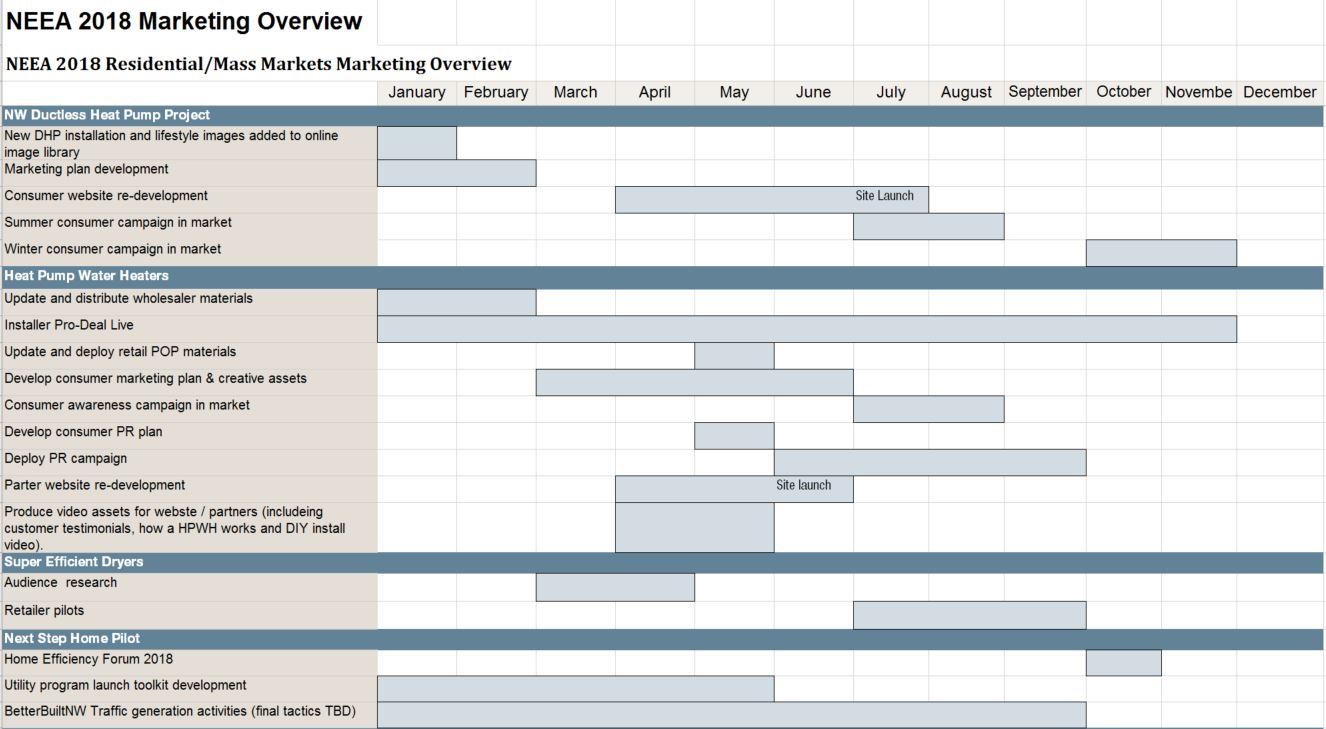